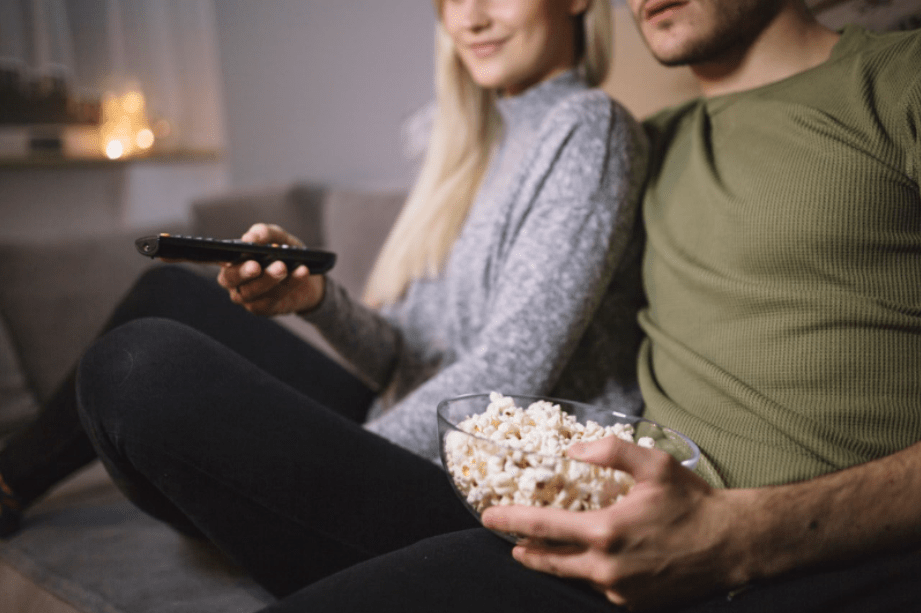 The golden age for series has arrived, and doesn’t seem to be going anywhere anytime soon. Nowadays, streaming platforms have completely changed the way we consume content and today’s series are at the centre.

No matter what you’re into, there is a series for you. If you’ve got some time on your hands, the options are endless. But, with so much content to consume and such a large amount of options, choosing what to watch has become an arduous task. At Hotel Sevilla Green Suites, we want to help! We’ve put together a list of some of our favourites by genre so that you can choose what you feel like watching in the moment. Don’t waste any more time browsing through all of your options, just take a look at our list and above all, enjoy!

“How to Get Away With Murder” tells the story of a few law students who are recruited by their criminal defence teacher to participate in real cases. What they didn’t see coming is how they will need to use what they’ve learned when they get involved in a real murder at their university. It’s a series filled with mystery and intrigue that slowly reveals more elements to the mystery, you won’t be able to stop watching!

For comedy, we’ve chosen a new Spanish series called “El Pueblo”, or “The Town”, in English. It tells the adventures of a nearly abandoned town that is suddenly occupied by a group of unlikely urbanites. Between themselves and the former residents of the town, they’ll turn the life of this peaceful town upside  down. The story of “El Pueblo” does not steer far from reality, as it was filmed in a real abandoned town outside the province of Soria. You won’t be able to stop laughing.

A haunted house, ghosts from the past and family drama. Find all of that in “House on Haunted Hill”, an acclaimed series for fans of horror. The series is based on the book by Shirley Jackson and the story focuses on a group of siblings that grew up in one the country’s most haunted houses. Due to a tragedy, as adults, they find themselves obligated to return to the home where they grew up and where they will need to confront their horrifying childhood memories.

The classic fashion, love and friendship series “ Sex and the City” is a must see. You may have already heard of it, but if not, it’s worth seeing. The series takes place in New York and aired from 1998 to 2004, but now we have access without fail on HBO. The series follows the adventures of 4 woman, their friendship, their relationships and their life in New York.

Science Fiction With a Touch of Cowboy

Now that Disney+ is ready and available, we can enjoy the newly acclaimed series, “The Mandalorian”. If you’re a Star Wars fan, this show is most likely already on your list. The series begins after the events of the film “ Star Wars: Episode VI: Return of the Jedi”, but it doesn’t continue along the storyline of the films. It’s what is known as a space western, a cowboy adventure where the old west is switched out for space. The story follows the adventures of a lonely gunman and is only 8 episodes long. You won’t be able to stop watching.

Although you might not have expected it, there are plenty of programs, documentaries and contests on streaming platforms. Netflix has a large amount of them in its catalogue and a large number of them original and exclusively found there. So, if you’re a fan of professional cooking, we recommend watching “Chef’s Table”. Each episode follows the story of a well-known chef. This series takes you on a trip around the world, as each is from a different location. If you don’t have enough with that, there is also a section dedicated solely to desserts. Your mouth will surely be waterin.