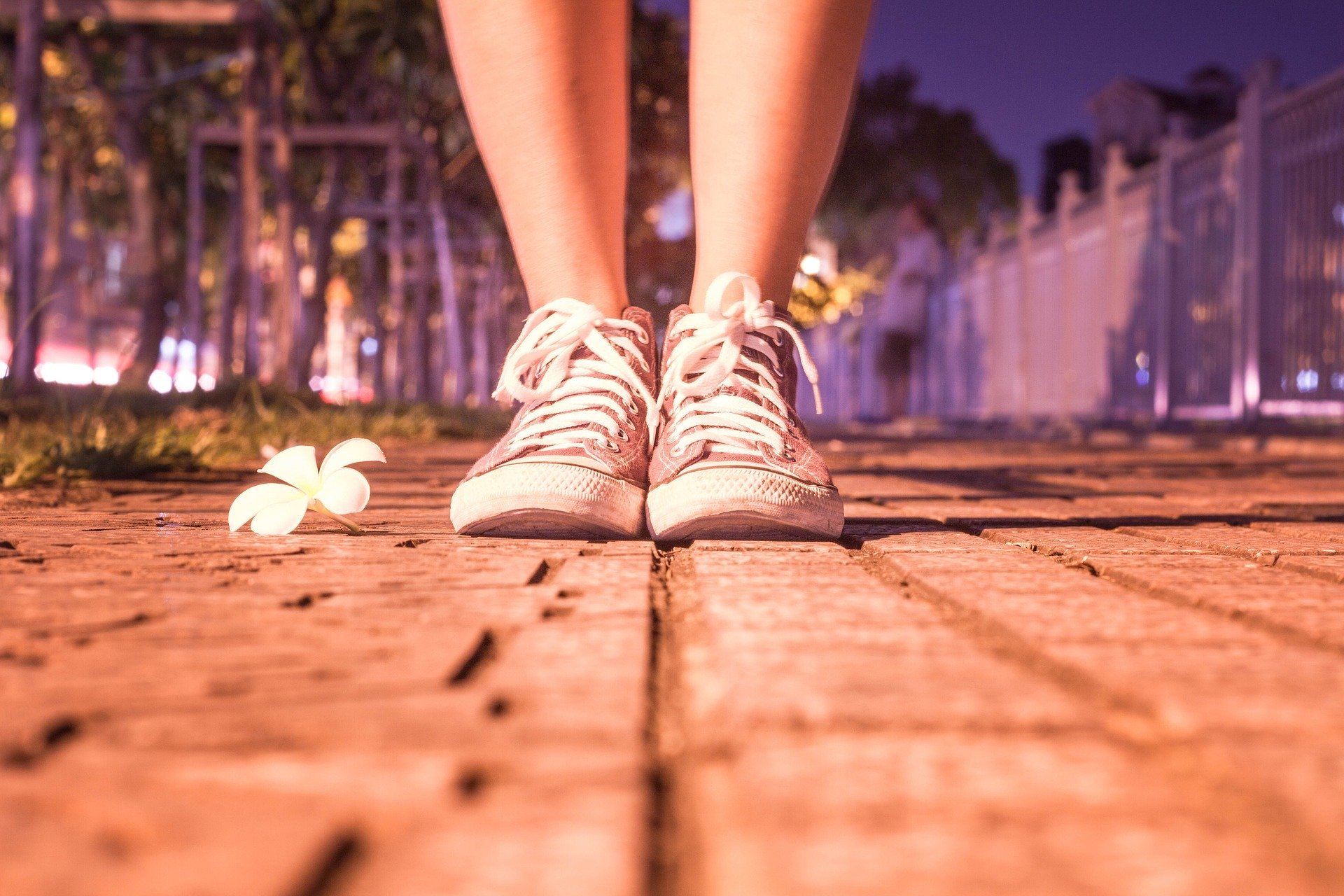 Whatever time of year it is, Seville is a lively city filled with things to do without ever having to leave the Andalusian capital. From an exhibition on pirates, to a jazz concert or a Disney show on ice…there are plenty of fun plans for many different preferences. What fun things will you find to do in Seville?

This is the largest official hot air balloon competition held in Spain. The trials will take place at the old landing strip at the Tablada Air Base, as the best oceanic voyages in the history of Spanish Aviation, within the last 20 years, took off from that very location. Admission to see the shows and to the competition is completely free and recommended to enjoy from La Cornisa del Aljarafe, Los Remedios or Triana, where it will be possible to enjoy the view of the hot air balloons.

If you’re in the mood to enjoy a family friendly plan with kids in mind, Disney On Ice: 100 Years of Magic is without a doubt a great option. The ice skating show combines a total of 50 unforgettable Disney characters and brings together all the childhood magic that will fill both children and adults with nostalgia. The show will include more than 30 classic songs for you to sing along to including the Spanish versions of “Let It Go”, “You’ve got a Friend in Me” and Hakuna Matata”, as well as remember a few emotional scenes from Toy Story, The Lion King and Aladdin. The price for admission starts at 15 euros.

The Ciclo Jazz Club 2020 will take place on March 12th at the head office for the Espacio Turina and the Centre for Cultural Initiatives of the University of Seville (CICUS). The event, organised by the Sevillian Jazz Association, will include a complete and varied program that features different types of artists, such as:

The reduced admission price for this event is 4 euro for university students, those older than 65 years of age and for those unemployed, the general admission price is 7 euro.

The Museo de Bellas Artes (the Fine Arts Museum of Seville), located in the Plaza del Museo (Museum Plaza), is showcasing the work of the sculptor Juan Martinez Montañés, born in the year 1568  in Alcalá la Real (Jaén) and died in 1649 in Seville. The exposition highlights works such as Cristo de la Clemencia (Christ of Mercy), Cristo de los Desamparados (Christ of the forsaken) from the Church of Santo Ángel, “La Cieguecita” (the blind woman) from the cathedral, as well as other works from different convents throughout the provinces of Seville and Jerez. The admission to this artistic exposition is free of charge for any resident members of the EU and for the other countries, admission is a modest 1.50 euros.

Exposition “Pirates: The Thieves of the Sea” at the Pabellón de la Navegación (Until April 19th)

“Pirates: The Thieves of the Sea” is an exposition where visitors can witness first-hand the historical journey of pirates, from the classical world to the most recent times, including an in-depth analysis of the famous “Golden Age”, from the 15th to the 18th century when they reached their height of fame. In addition to various audio-visual projections and interactive screens, the exposition exhibits more than sixty original pieces found during various submarine excavations. The exposition will take place in the Pabellón de la Navegación (Camino de los Descubrimientos, 2, Cartuja Island) until April 19th.